How Multi Step Forms Can Increase Your Conversion Rate By 100%

How Multi Step Forms Can Increase Your Conversion Rate By 100%

If you’re anything like me, you’re always on the lookout for conversion rate optimisation (CRO) tricks.

It’s 2021, and the same old tips are starting to feel like this:

But have you tried using multi step forms to harness the sunk cost fallacy?

The idea is based on decades-old, proven psychology – and once you understand it, you’ll start to see it everywhere.

It’s an extremely potent, yet under-used weapon that should be ready and present in your marketing arsenal.

And I’m going to show you exactly how to use multi step forms on your landing page forms to huge effect.

First, What Is “The Sunk Cost Fallacy”?

The sunk cost fallacy is a well-established psychological principle first coined in a journal called “Organizational Behavior and Human Decision Processes”, back in 1985 (Arkes & Blumer).

Individuals commit the sunk cost fallacy when they continue a behavior or endeavor as a result of previously invested resources – such as time, money or effort.

In other words, the mere act of starting a process makes a person more likely to finish it.

Let’s unpack that with some examples:

These are great examples of the sunk cost fallacy in action.

And it doesn’t just affect individuals – in fact, the continued investment into the failed Concorde is famously attributed to the sunk cost fallacy. It’s even been referred to as “The Concorde fallacy“!

The sunk cost fallacy is basically a fancy way of describing the feeling:

“I’ve spent a certain amount of time/money/effort on this, so I may as well finish it”.

How Multi Step Forms Use The Sunk Cost Fallacy

In the marketing world, CRO experts and leading agencies are using the sunk cost fallacy to great effect in the area of multi step forms.

But if you could only see a single question at first, you might be more open to start filling it in:

And since you’ve started, you may as well finish, right? After all, the progress bar indicates you’re halfway through now!

This is why multi step forms are so spectacularly effective at improving conversion rates.

It’s about getting that tiny first bit of momentum, rather than letting your users hit a wall.

Klientboost worked with a financial institution who were using a “traditional” (read: long) form. The client had combined all of the contact information needed to get a quote.

The agency got to work and created this beautiful multi step form:

… and here’s what happened:

And a completely different niche, they saw a 214% increase in conversion rate by splitting this form into 2 steps:

Nearly Real Florals – a London based artificial florist – originally had a form that looked like this:

… and used Growform to build a shiny multi-step form that looks like this:

As we’ve seen from these examples, the power of multi step forms can literally be business-changing.

The Perfect Questions To Ask That Boost Form Conversion Rates

You need to ask the right questions in the right order to create a high-performing multi step form.

You should always start your form on a question that is:

Ideally, you should be able to provide clear justification for asking the question and tie it back to a benefit the user will gain in exchange for providing the information.

This follows the principle of “quid pro quo”, and is why you often see headlines like “Get your free quote” or “Download your PDF guide” on landing pages and forms.

Here are some example of great first-questions to ask:

As the form progresses, you can ask for more information using single button clicks, which will have almost no impact on your conversion rate.

Then, at the end of the form, you can ask those higher perceived-risk questions involving more personal data like email addresses or contact information.

There are over 20 examples of this in our template library.

So What Next… How Do I Actually Create A High Converting Multi Step Form?

Multi step forms have traditionally been a sore subject for marketers, as they usually need hundreds of lines of hacky JavaScript or cobbled together HTML.

Some savvy marketers spend $000’s on developers to build multi-step forms, but not everybody has that budget or know-how.

This is why I created Growform.

Growform lets you create high performing multi step forms in seconds. It comes with 20+ high converting templates for different industries, and you can use it even if you don’t know how to code.

It has a 5/5 score on Capterra and there’s even a 14 day free trial that doesn’t require a credit card.

So now you know how, why not create your first multi step form and start getting more leads for the same ad spend? 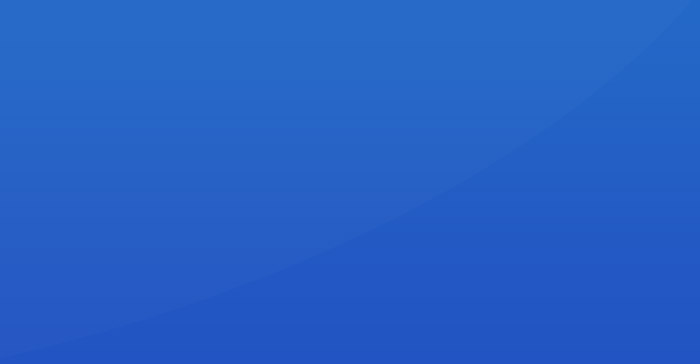